With the NBA Finals going on and NBA 2K22 drawing to a close, people are eager to know a few things about NBA 2K23, including the game's release date, cover stars, and some player ratings.

Leaked release date
Every year when the 2K game is nearing the end of the version, there will be some speculation about the new version, and this year is no exception. The first news came from Twitter. It was just a simple announcement of the image of the 2K23 release news, but is it worth it? Trust is still hard to say, but judging from the information revealed by this account several times before, the report should be relatively reliable. If nothing else, it is expected that on September 16, 2022, 2K will launch a new version. 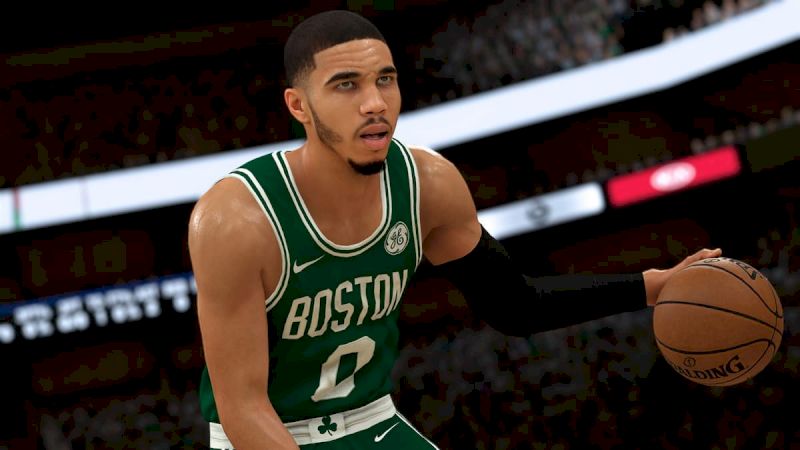 Who will be the cover player for 2K23?
There are many speculations about the cover players, Jokic, Tatum, Embiid, and Curry, and these four excellent players are strong contenders. From this year's NBA championship perspective, Curry and Tatum would be potential opponents, two outstanding players who have played well throughout the season.

Jayson Tatum averaged 26.9 points per game in the regular season, helping the team reach the Eastern Conference finals, and played a vital role in the game against the Bucks. But Tatum's performance in the finals against the Warriors was underwhelming, especially when he struggled in Game 5.

Not only did Stephen Curry perform well in the regular season, but his explosion in the playoffs was even more incredible. When the team was in adversity, he could always step up and help the team score. He also broke The record for three-pointers made in one year, the record for the most three-pointers in an NBA player's career, and became the first player in league history to make 3,000 three-pointers.

Based on the performance of the above players, Curry is the most likely to become the cover player of NBA 2K23, and if he wins the championship, he is also most likely to be elected this season's FMVP.

Prediction of some players' ratings in 2K23
2K will determine the player's rating based on his performance this season, and star players such as LeBron, Harden, and Doncic will have new changes this time around.

Although LeBron's regular-season stats are excellent, his team has not made the playoffs, and LeBron's dominance on the court is also declining. 2 K should make some adjustments to his rating.

Doncic has performed very well this season. Although they lost to the Warriors in the Western Conference finals, the Mavericks have exceeded expectations, and Doncic can average more than 30 points per game in the playoffs. This is a terrifying scoring ability. His ratings should rise in the upcoming NBA 2K23.

Harden's performance this season is indescribable. After leaving the Nets, he did not perform as promised in the 76ers. Although he was willing to give way to Embiid, he could not stand up and perform at a critical moment. Maybe The 76ers' style doesn't suit him, and his current in-game rating is on the verge of 90, and there's a good chance he'll fall out of the 90 clubs in 2K23.

Although Wiggins' performance in the regular season was very dull, he has been impressive since he entered the playoffs, especially in the Western Conference finals and finals, which made people realize his excellent ability on both ends of the offense and defense. Whenever the team is in trouble, he can always take over the game at a crucial moment. Although his current rating is not high, this does not prevent him from getting a better rating in 2K23.

Following this article, you can grab a cheap NBA 2K23 MT in the upcoming 2K23. 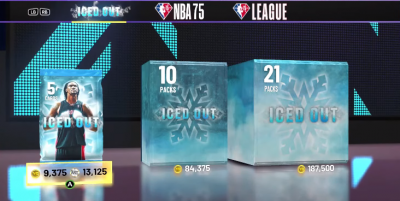 New players in NBA 2K22 is the latest release, Iced Out 2 Packs

The Iced Out season has come to an end. NBA 2K22 released the new Iced Out 2 Packs during this period. Gamers have less than a week to obtain various rewards and prizes. 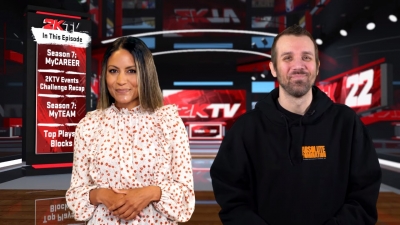 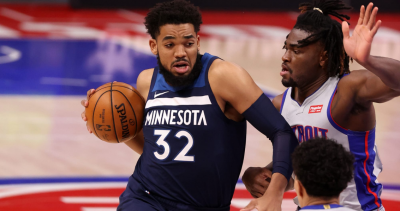