The Triple Threat of NBA 2K22 has been updated, and the updated content will be expanded to The 100 and The Vault and brings pink diamond player rewards.

Whether you win in Triple Threat: The 100 or play a single-player game in The Vault, the new rewards are a welcome treat. But in the community, this update has received mixed reviews. Some players are happy with the new player card, while others want more. Although the rewarded players are all pink diamonds, unfortunately, finding their use in the team lineup may be difficult. 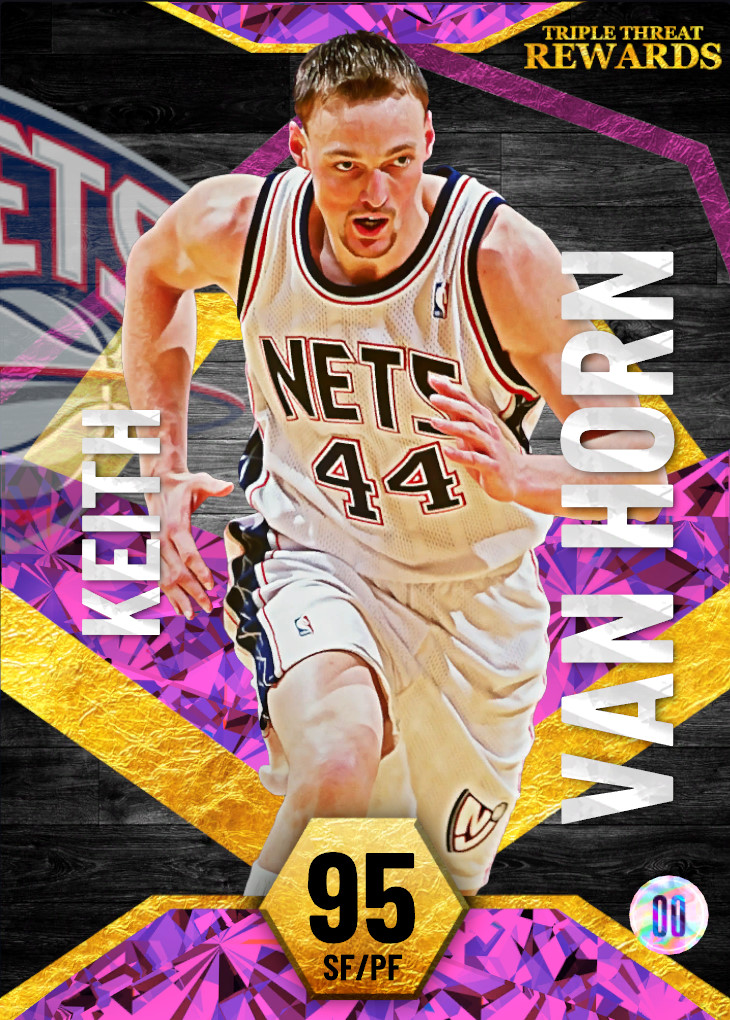 If there is a way to exchange these cards with other things, players may be happier. However, these rewards are not tradable, which frustrates players dissatisfied with Keith Van Horn.

We recommend using Van Horn in the Domination lineup so that you don't have to waste this hard-won reward or create a separate lineup for single-player missions and save their best lineup.

Triple Threat: The Vault rewards
The Vault's reward is Bryant Reeves-Pink Diamond-95 OVR C, and he will be very suitable for use as a rebounding center in the future Triple Threat Offline. 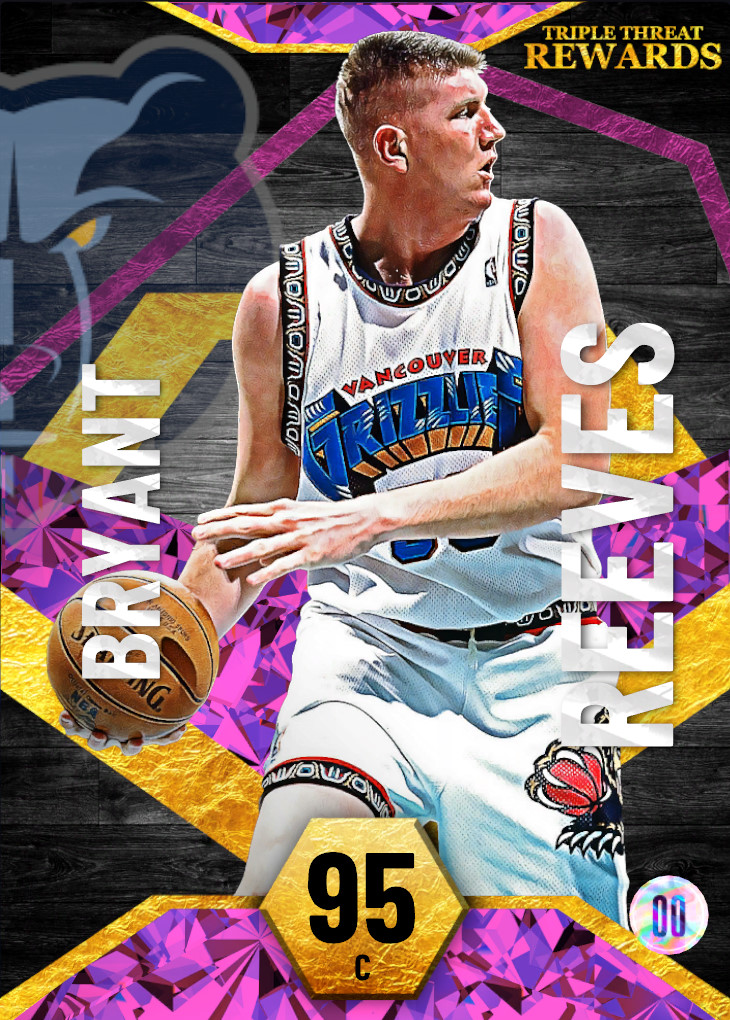 He is not very useful as a scorer, but he has a significant advantage in rebounding and is very suitable for participating in limited weekend events in MyTEAM.

Maybe the rewards of this 2K update are not satisfactory. It doesn't matter. As the holidays approach, 2K will release more activities, and please continue to pay attention to safenbamt.com. 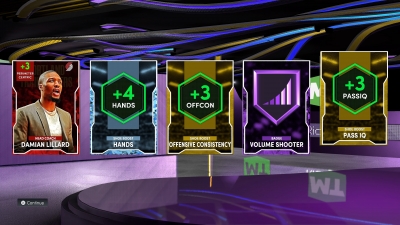 A sound coaching card helps the team a lot and improves the attributes of the players corresponding to it, giving the team more advantages in offense or defense. 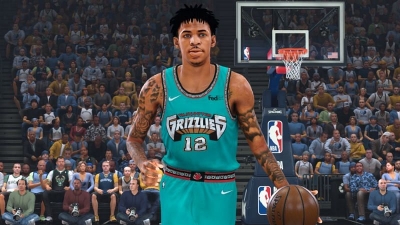 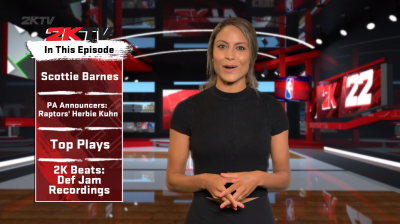 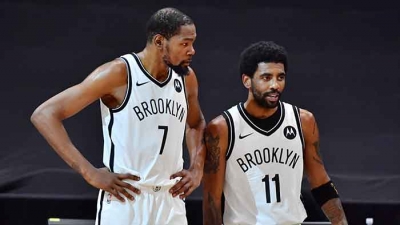