Grizzlies' defensive structure:
A great center plus four mobile players. If the opposing player is going to perform a pick-and-roll on the perimeter, the center should stay in the penalty area and not attack to prevent the opponent from breaking through. If the opponent can't make a three-pointer from the outside, and the dribbling breakthrough is unsuccessful, the center position can grab the rebound. This defensive strategy seems commonplace, and most teams do it, but the Grizzlies are different. They have averaged 10.2 interceptions per game this season, ranking first in the league. The interception is their best endorsement. When the opponent's player receives the ball low and is ready to break through, the tall center will cooperate with another player to attack the opponent, and immediately counterattack after the interception. The opponent is most likely to choose to pass the ball, so when the center leaves the basket, the other two teammates will start moving, stuck in the opponent's possible passing routes, and try to limit the opponent's passing. 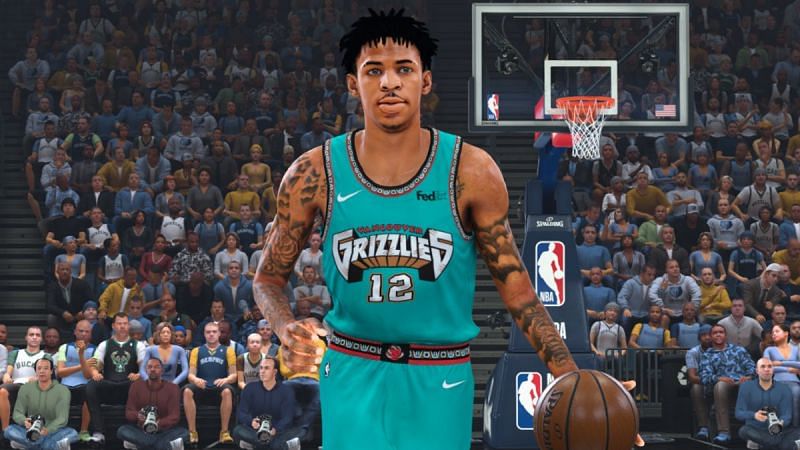 This is not enough. The Grizzlies' common tactic this season is to put pressure on opponents at the top of the paint, driving opponents into corners on both sides of the paint. After the opposing player is forced into a quiet corner, if he does not choose to pass the ball, he is likely to be intercepted. If the opponent decides to pass the ball, other players will get stuck on the passing route, making it difficult for the opponent to pass the ball out. Even if the ball is passed, there is a high probability of intercepting the ball. Push the opposing players into the corners, and then the center waits at the basket for the rebound. If the center also leaves the basket, rely on other players to interlock to intercept the opponent's offense. Here's the Grizzlies' latest defensive strategy. While putting a center at the rim is a fool's errand, combined with team-wide steals, the Grizzlies have beaten a lot of formidable opponents. Even if the interception is unsuccessful, it will make the opponent's attack uncomfortable.

But this defense is not a panacea. It has an Achilles heel. Hard to work on 3-pointers. If the big center shrinks to the basket, it's easy to give the opponent a chance to shoot from long distances, and not just three-pointers. If the opponent has a good mid-range shooting ability, the center can't play a role, so Curry played against the Grays this season. The Bears often use mid-range shots because Curry has identified a defensive weakness in the Grizzlies. The Grizzlies' strategy is to push Curry to the sides and force Curry to shoot. As long as Curry has the ball, don't even try to shoot 3s comfortably. As a result, Curry has a hard time shooting 3-pointers in the game. When running around the basket, you will encounter a big center and it will be difficult to break through. In this case, mid-range shooting is the best option. Against Curry, the Grizzlies' defense is very targeted, and against other teams, the three-point defense rate is not as high. This opens up an opportunity to break through the Grizzlies defense as long as your 3-pointer has feel, and if you don't, the win will belong to the Grizzlies.

People will question this defensive strategy because it is too risky. But among 3-pointers, mid-range shots and dribblings, 3-pointers are the most inconsistent. The Grizzlies' strength is the quick transition between offense and defense. After an interception, they can quickly enter the attacking state without giving the opponent a chance to breathe. Most of the Grizzlies players are young men. Their energy makes a real difference to the Grizzlies' offense. A seemingly risky defensive strategy also paves the way for an offense. As long as the opponent fails to make a three-pointer, Morant and other players will immediately counterattack. Young people have physical strength. At the same time, the Grizzlies' center will not be in a daze at the basket, and his handling of details is good enough. So this strategy can still play an important role. As long as they are not killed by the opponent's three-pointer, once the opponent's three-pointer breaks, they will be chased by the Grizzlies, which is more like a gamble for the Grizzlies. 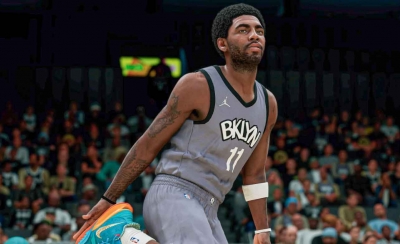 Kyrie Irving is currently a player for the NBA Nets. Because he has been reluctant to get vaccinated against the new crown, he can only play games on the road. However, some time ago, New York City revised the epidemic prevention policy, allowing Irving to participate in the team's home games, according to Irving. 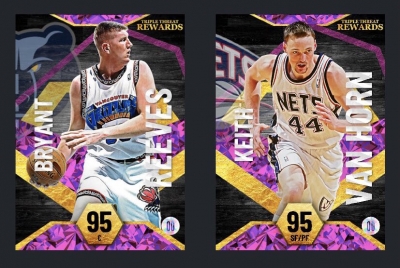 The Triple Threat of NBA 2K22 has been updated, and the updated content will be expanded to The 100 and The Vault and brings pink diamond player rewards. 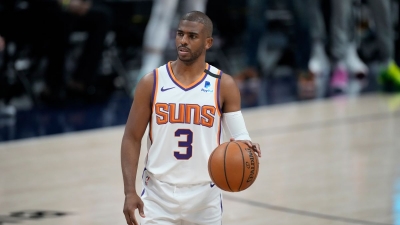