With the Warriors winning the championship, all the players on the team are going up in value. After the trade market opened its doors, it was no surprise that there was a send-off, including the outstanding Peyton Jr. among the send-offs, but what people were more concerned about was whether Poole would leave as well.

Poole's progress in this season is very big, offensive skills are very rich, key moments can stand out for the team to score, his performance in the season so many teams hope to get him, and gave a high value of salary, Poole should face this temptation how to choose?

If Poole is sensible enough, he should choose to stay with the Warriors. Although he has achieved proud success in this season, he still has a lot of problems to solve. 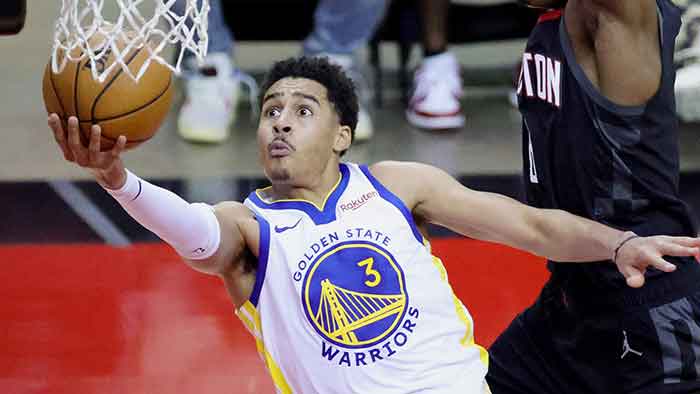 Poole's biggest strengths
1. Very fast start, which can help him get away from defenders quickly.

Poole's disadvantages
1. Due to Poole's low draft position, he has not been developed as a core defender, resulting in his inability to effectively improve his passing ability. If he stays with the Warriors in the future, there will not be much opportunity to develop this ability.

2. Serious magic balling, resulting in many of his small technical defects, mid-range shooting and throwing ability has not been strengthened.

3. A skinny build, which leads to his lack of confrontation ability, also limits his defensive ability at the same time. However gaining muscle will cause him to lose speed and not be able to better gain his position in the NBA.

While Poole's third-year rookie performance has raised expectations for his future, we also need to take a sober and objective look at the player. He's not a cornerstone player, can't assume the core of a team building position like Harden, and his shooting and finishing ability behind the line of scrimmage both need to be strengthened. And embarrassingly, even after a great season, but still not a starter most of the time, he has very limited starting potential. Finally, Poole's static talent isn't very good and the potential he can develop later in the year is relatively limited, as evidenced by his draft ranking.

How will Poole develop if he leaves the Warriors?
Assuming Poole leaves the Warriors, the odds are that he will take a big contract and become a starter on a weak team. Then as the team grows and achieves good results, he will be replaced by a better player. In the end, you can only wander into other teams in the league and become a supplement to their backup firepower. The league has never been short of such players who can score but can't play defense.

The best option for Poole at the moment is to take a pay cut and stay with the Warriors, while he is still young, learn well behind the Splash Brothers, polish his ball skills patiently in the details and learn defense by heart so that he does not become a defensive black hole for the team. Only if you are strong enough, you can have more freedom of choice.

Finally, I hope to see a better and harder Poole in the new season. I believe that with the improvement of the ability, there will be more players willing to spend NBA 2K23 MT to get him in the game of NBA 2K. 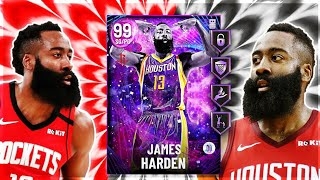 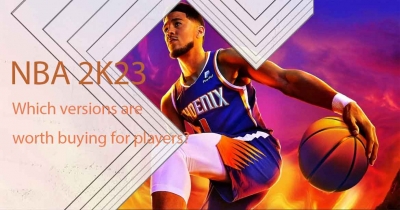